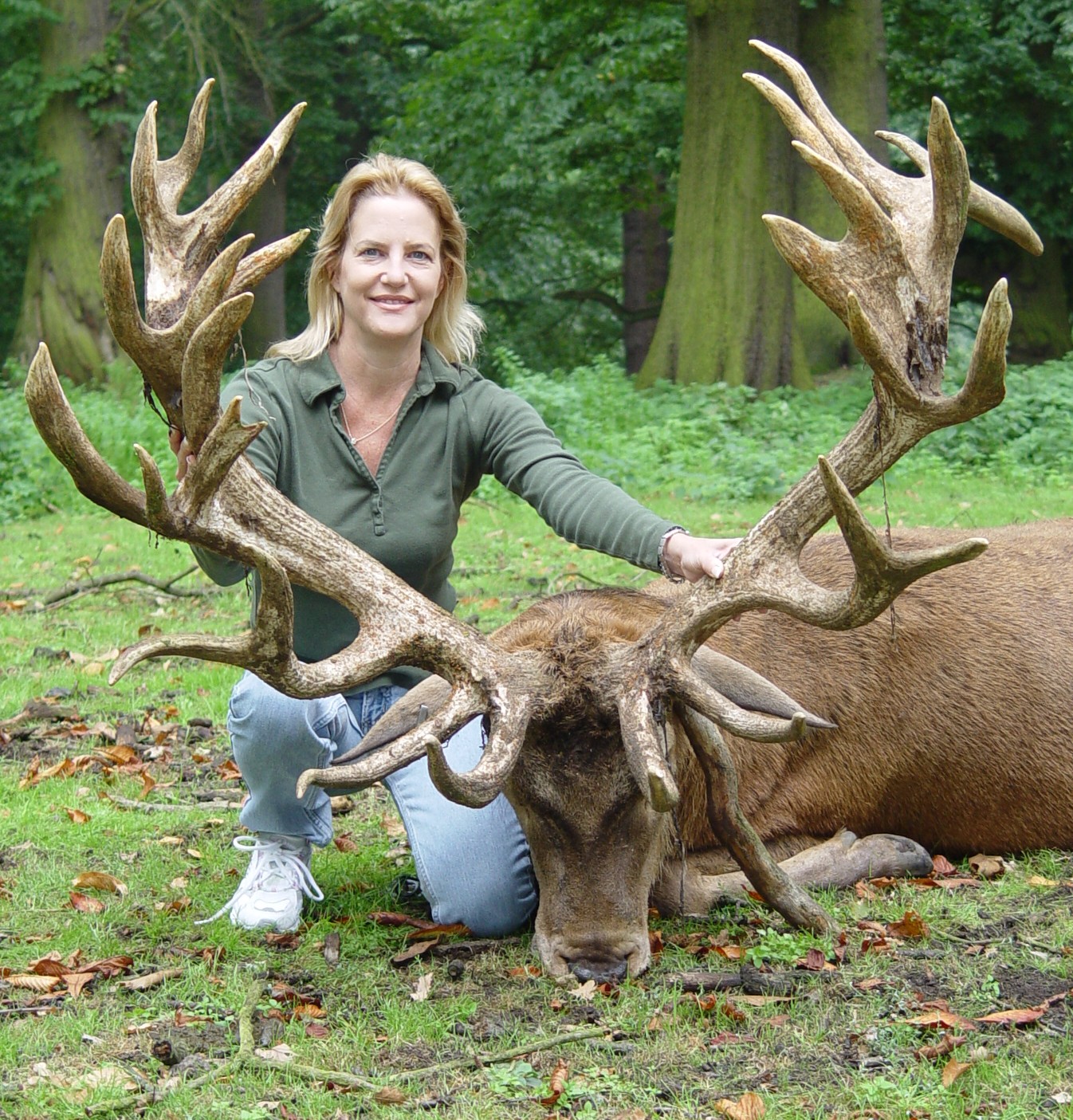 aRed Stag Hunting Season: Red Deer can be hunted year-round here at Lonesome Bull Ranch in Texas; however, we recommend August to February so they will be in hard antlers.

The Red Stag commonly called Red Deer on the Lonesome Bull Ranch are a challenging hunt. We are very reasonable on price, but we do not have Red Stag/Red Deer scoring in the 400 inches. Our Red Stags are large in body size and roam the full 1500 acres of the Lonesome Bull Ranch. They will cross with Elk and Sika and we sometimes offer harvest deals to keep the Red Stag herd pure.

The red deer (Cervus elaphus) is one of the largest deer species. The red deer inhabits most of Europe, the Caucasus Mountains region, Asia Minor, Iran, parts of western Asia, and central Asia. It also inhabits the Atlas Mountains region between Morocco and Tunisia in northwestern Africa, being the only species of deer to inhabit Africa. Red deer have been introduced to other areas, including Australia, New Zealand, United States, Canada, Peru, Uruguay, Chile and Argentina. In many parts of the world, the meat from red deer is used as a food source. 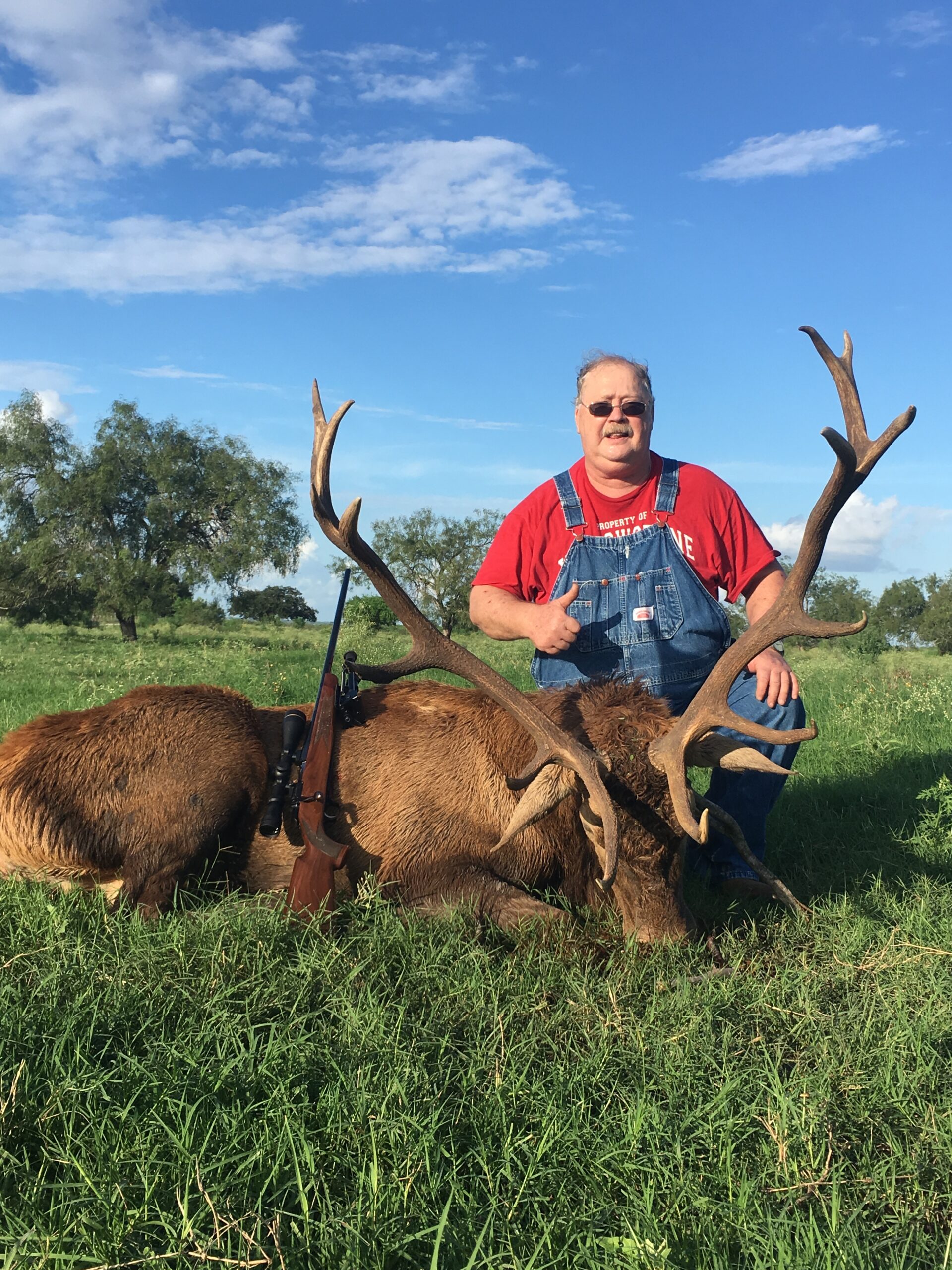 You may hunt our trophy Red Stag using any method you prefer, including Spot and Stalk, Bow Hunting, Rifle Hunting, Pistol Hunting, Safari Style, or from a Blind. Our Red stag are free ranging on over 1500 acres of South Texas Brush Country! 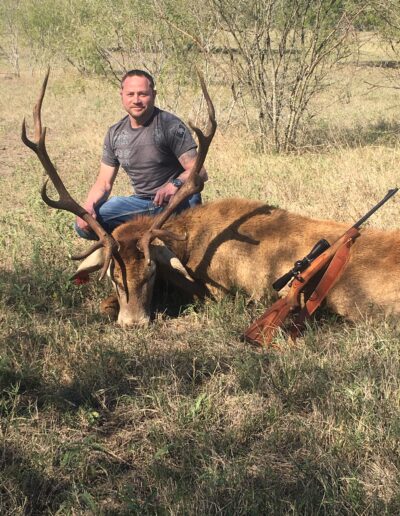 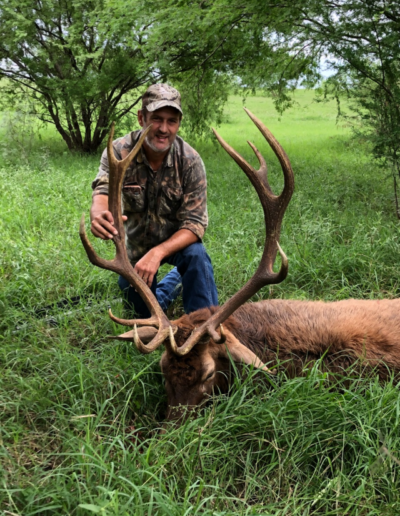 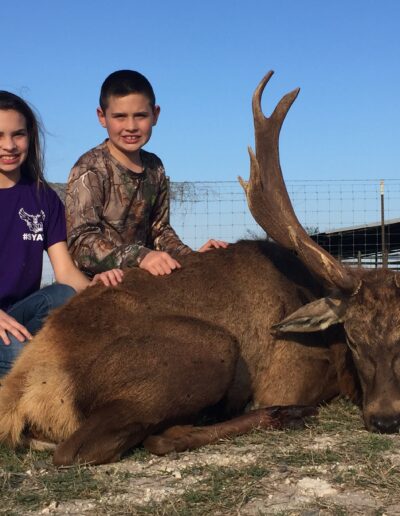 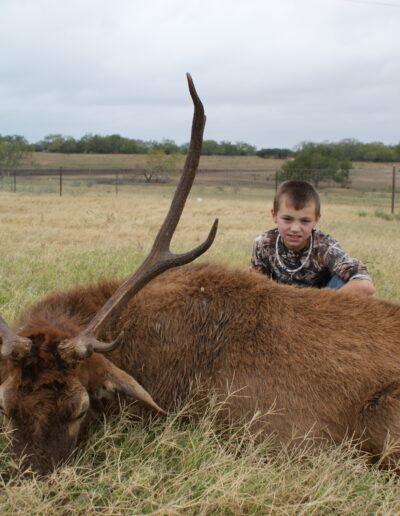 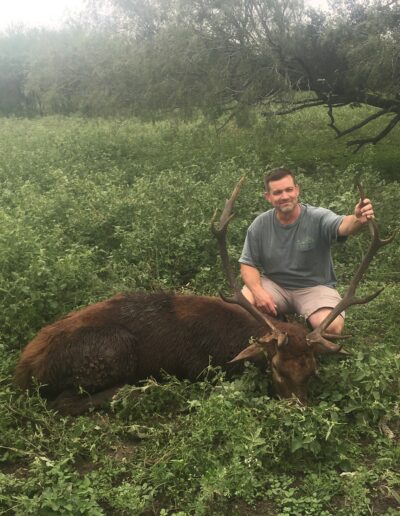 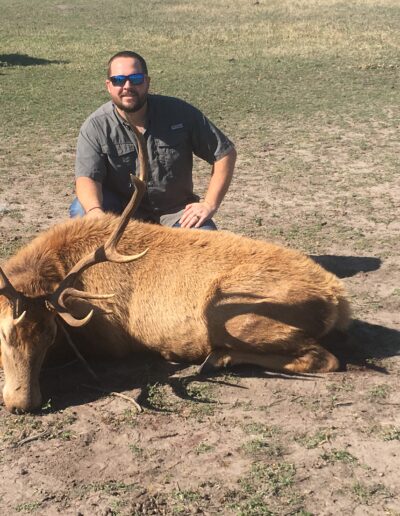 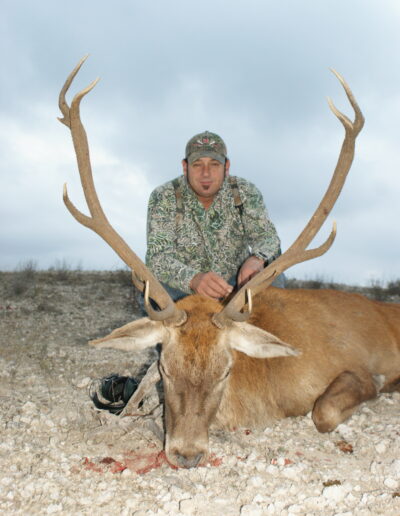 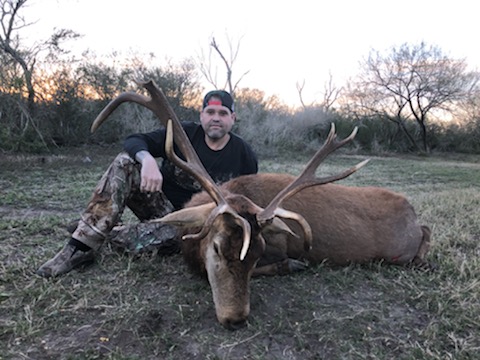 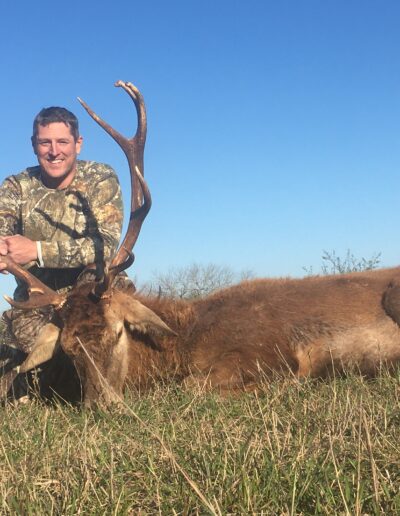 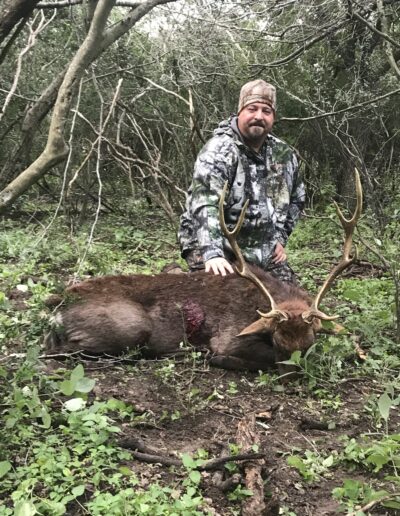 Please fill out the contact form below to receive more Red Stag Hunt information or Call: (361) 683-9744 or Email: exotics@lonesomebullranch.com